The National Industrial Base Workforce Coalition is a multi-state, multi-union, multi-company, and multi-industry organization of workers in 25 states.  It includes scientists, engineers, technicians, and the entire range of the touch-labor workforce.    Its members represent union locals and employee associations in the prime, subcontractor and supplier base in the defense and aerospace industries.  Coalition members design, engineer and build everything from satellites to submarines, and everything in between.

Following the Carter presidency, the Reagan administration launched a long overdue defense modernization program that included a massive buildup of ships, tanks, bombers, fighters, and tactical missiles along with R&D funding for the next generation defense systems.  Reagan’s program produced unprecedented prosperity for aerospace and defense workers in the major aerospace states and created tens of thousands of jobs in the subcontractor and supplier base throughout the country.

In the late 1980s, a group of union locals in the aerospace industry formed a coalition to help educate public policy makers on the industrial implications of the Reagan buildup both on the nation’s economy and on its national security.  They called it the National Industrial Base Workforce Coalition  to reflect the full range of skills, crafts and touch-labor trades.

Over three decades, Coalition members testified before congressional committees and presidential commissions, as well as the platform committee of both political parties.  Members fought to keep programs that public policy makers considered cancelling, programs such as the US manned space program following the loss of the Challenger, the V-22 Osprey after the loss of some 30 pilots and servicemen in crashes of test models, the continuation of the experimental C-17 transport plane and the Zumwalt destroyer.  The Coalition was a major voice in the congressional battle over the International Space Station and was credited with its survival by NASA Administrator Dan Goldin.  Union members testified concerning the impact of the Clean Air Act and other environmental legislation that threatened American jobs; in addition, they advocated for full funding of the Export-Import Bank.

The Coalition has been heavily involved in supporting America’s merchant marine and its shipbuilders, as well as the legislative protections involving the Jones Act and the PL-480 Food for Peace program.  Its has members in private sector shipyards building Navy vessels, and in public-sector yards operated by the Navy.

A unifying theme among members of the Coalition is the importance of apprenticeship programs that are needed to train the next generation of master craftsmen and women to replace those who have designed and built the weapons systems that enabled America to win two world wars. 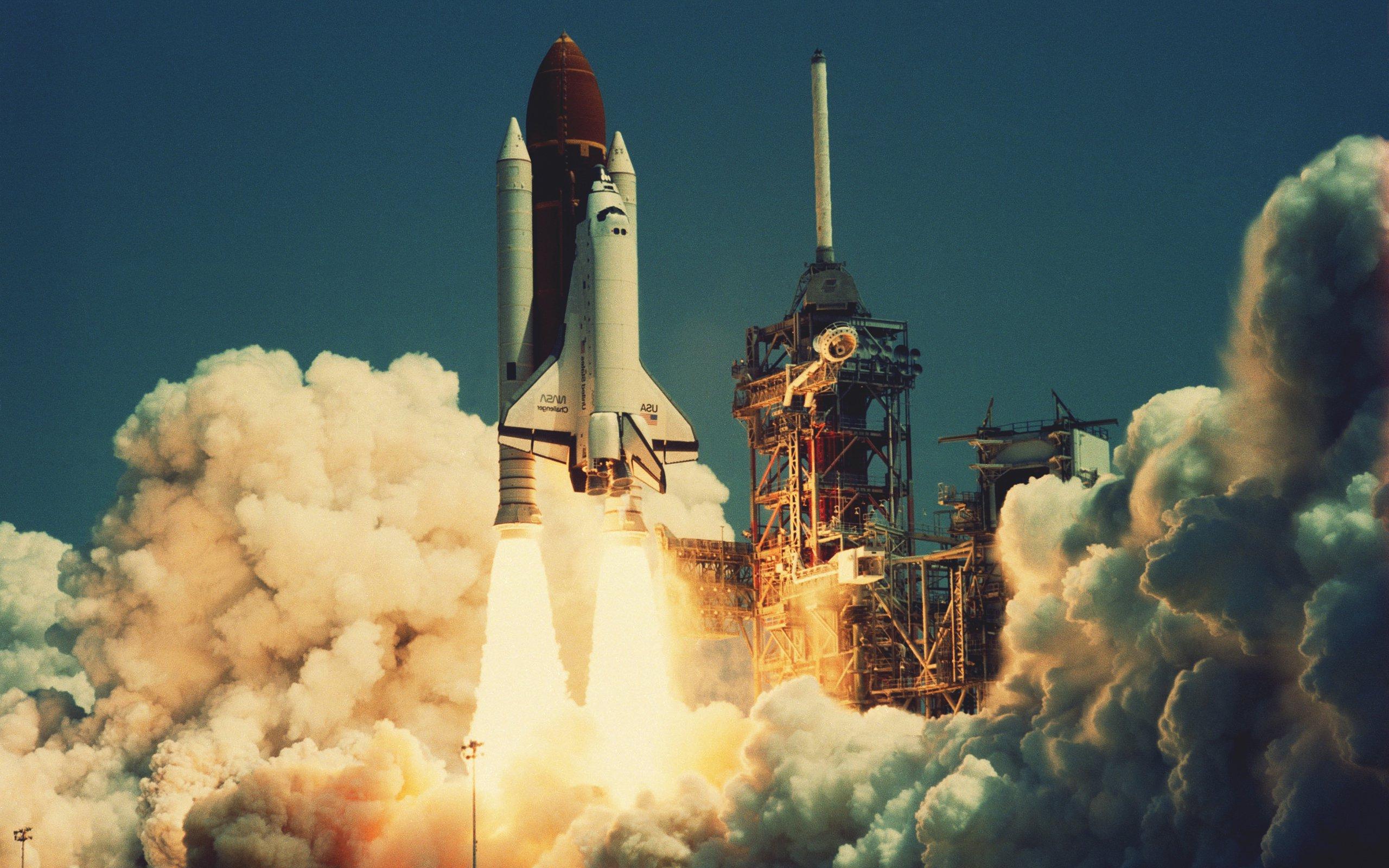